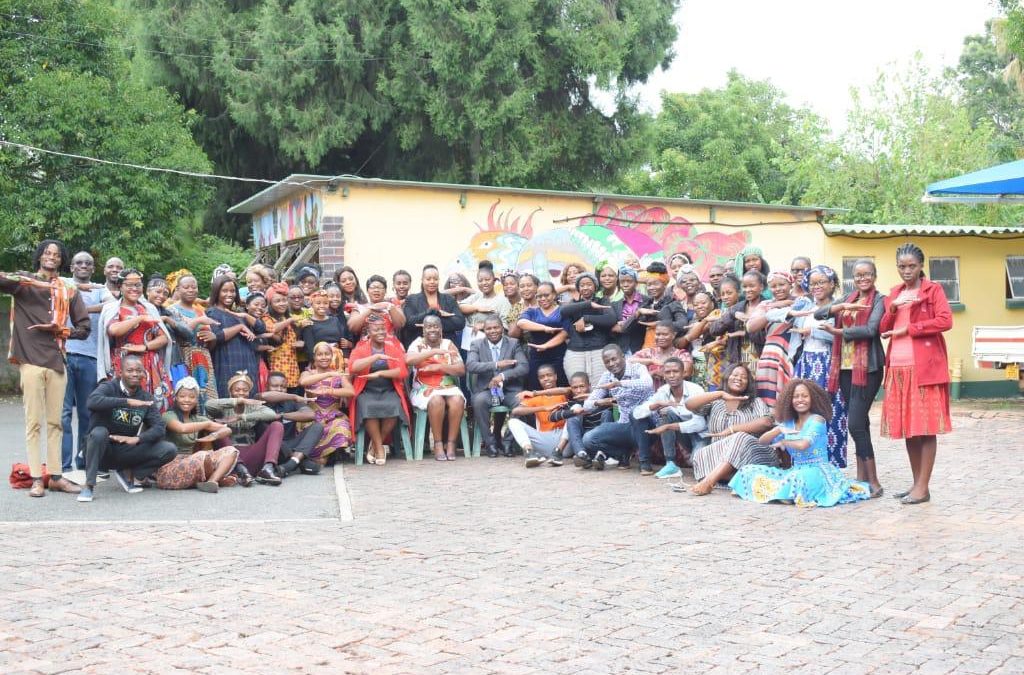 It is under this background that the Youth Empowerment and Transformation Trust (YETT) hosted its annual Young Women Summit from March 18 to 20, 2020. The summit sought to provide a platform for diverse young men and women from different parts of the country to engage in meaningful dialogue and exploring views and opinions on the Constitution Amendment Number 2 Bill.

One issue contained in Constitution Amendment Number 2 Bill that was discussed is the women’s quota system, which is set to expire during the current Ninth Parliament.

Young women also discussed how the voice of young women has been missing on the issue of proportional representation, which has a variety of underlying political, socio-economic, institutional and cultural reasons that have led to the under-representation of women, including young women.

In Zimbabwe, a sexist and patronage-based political culture, combined with gendered economic and household inequalities, are the main barriers to women’s participation in civic and governance processes.

Another barrier to young women’s participation includes the primary focus on the mechanism of the Zimbabwean body politic, namely the party system and the prominent role of patronage and corruption in political contestation.

This is buttressed by conservative sexist beliefs and practices across our society including the use of violence and hate speech against women candidates and voters. Young women face serious sexual harassment when participating in politics, and those who managed to endure the harsh political terrain have done so with negative labels hanging above their heads.

Following the ratification of the constitution of Zimbabwe of 2013, the proportion of women has remained low at all levels of government despite the fact that the Zimbabwean government subscribes to various international agreements and instituted national policies to improve women’s representation.

There has been limited implementation of concrete measures that not only promote but guarantee women’s participation in civic processes on an equal basis.

Young women who attended the Young Women Summit consolidated their voices and noted that, “amending the constitution is not the solution, but government should prioritise realignment and full implementation of laws and provisions in the National constitution.

“Young women recommended that a 50/50 system should be adopted with reforms of the electoral laws to capture the principles within Section 17 of the constitution in order to see the equal representation of women in parliament’s 210 seats (105 women, 105 men, with youth representing 50%).” The current proportional representation system has room for improvement in terms of promoting and sustaining gender equality in the political landscape.